Google Highlights Key Links To Third-party On the SERP 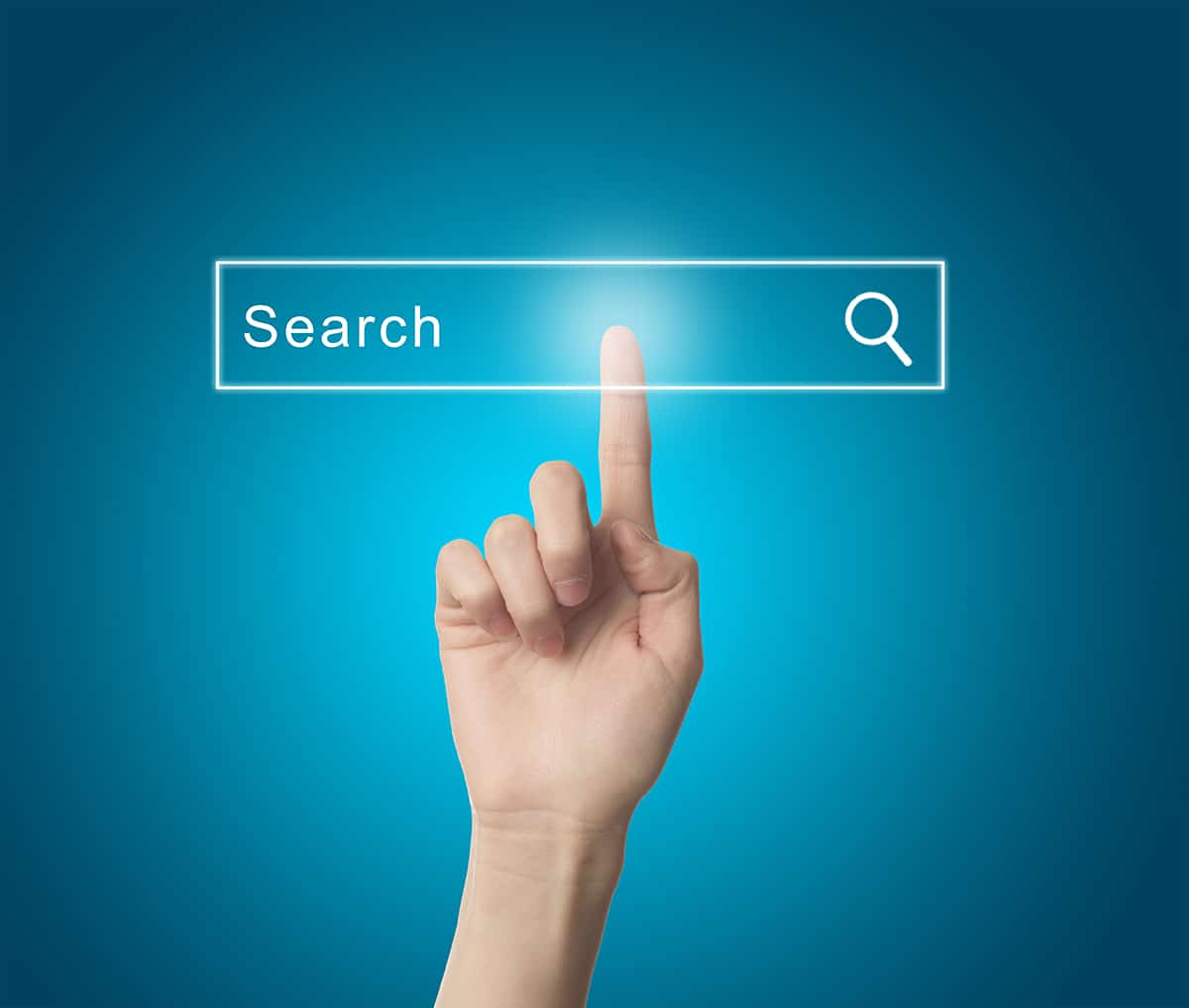 Google Highlights Key Links To Third-party On the SERP

Google is spotted testing linking third party websites on top of the SERP. However, these results seem to appear only for specific location-based keywords including local terms like “near me”. 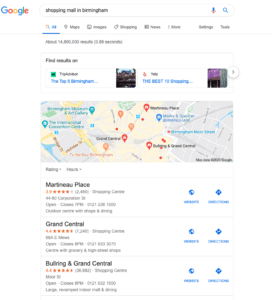 These links only seem to appear when a local search is conducted as shown in the image above. These third-party links mainly seem to include review websites such as TripAdvisor, Bookatable, Opentable etc..

We haven’t heard anything from Google regarding this change which makes us think that this new update might be in a testing phase. It is also not known how Google decides which third party website links will be shown in the new SERP.

Reason For The New SERP Update

This new update could be due to the fact that Google paid £1.3bn last year for its unfair advertising rules as reported by the Guardian newspaper. This could be Google’s way of making amends with the European Union. Although, it is too soon to tell if and when this new update will be rolled out to the public.

If you want to stay updated on any and all things paid search then don’t forget to follow our blogs.

Niranjan is a Digital Marketing Executive at Siren Search. 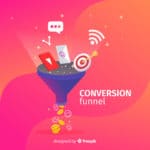 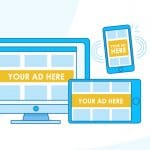 Facebook vs Google Ads: Which Is Best For You?