The Peaky Blinders Came Back To Birmingham! 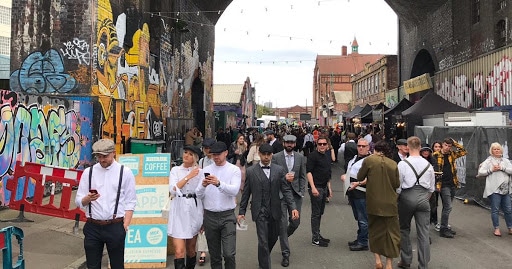 The Peaky Blinders Came Back To Birmingham!

The legitimate peaky blinder festival came to Birmingham on the 14th & 15th of September in Digbeth. As a Peaky Blinders fan the festival was brilliant and felt like I was in the post WW1 era with all the actors making it an interactive and fun experience. The festival included a Q & A from Steve Knight (the creator of Peaky Blinders)  and Packy Lee who plays Tommy Shelby’s loyal friend Johnny Dogs. There were also performances from Mike Skinner, Rambert and Small heath rapper Jaykae.

One of my favourite areas of the festival was Charlie’s yard. Some pictures of this are shown below: 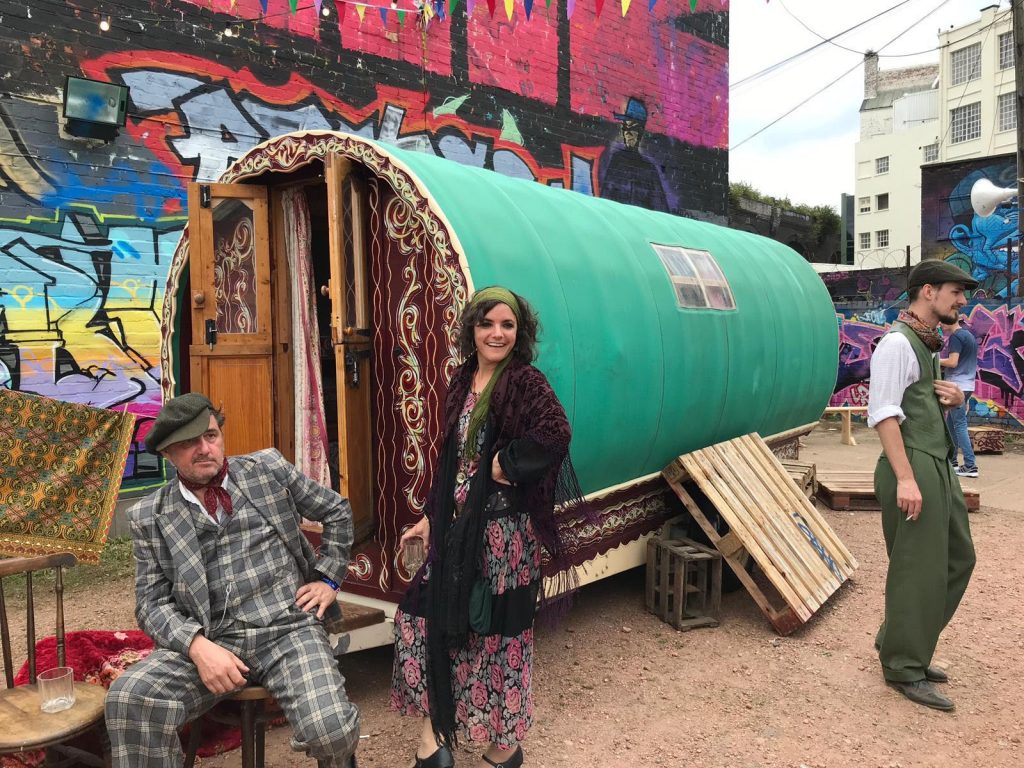 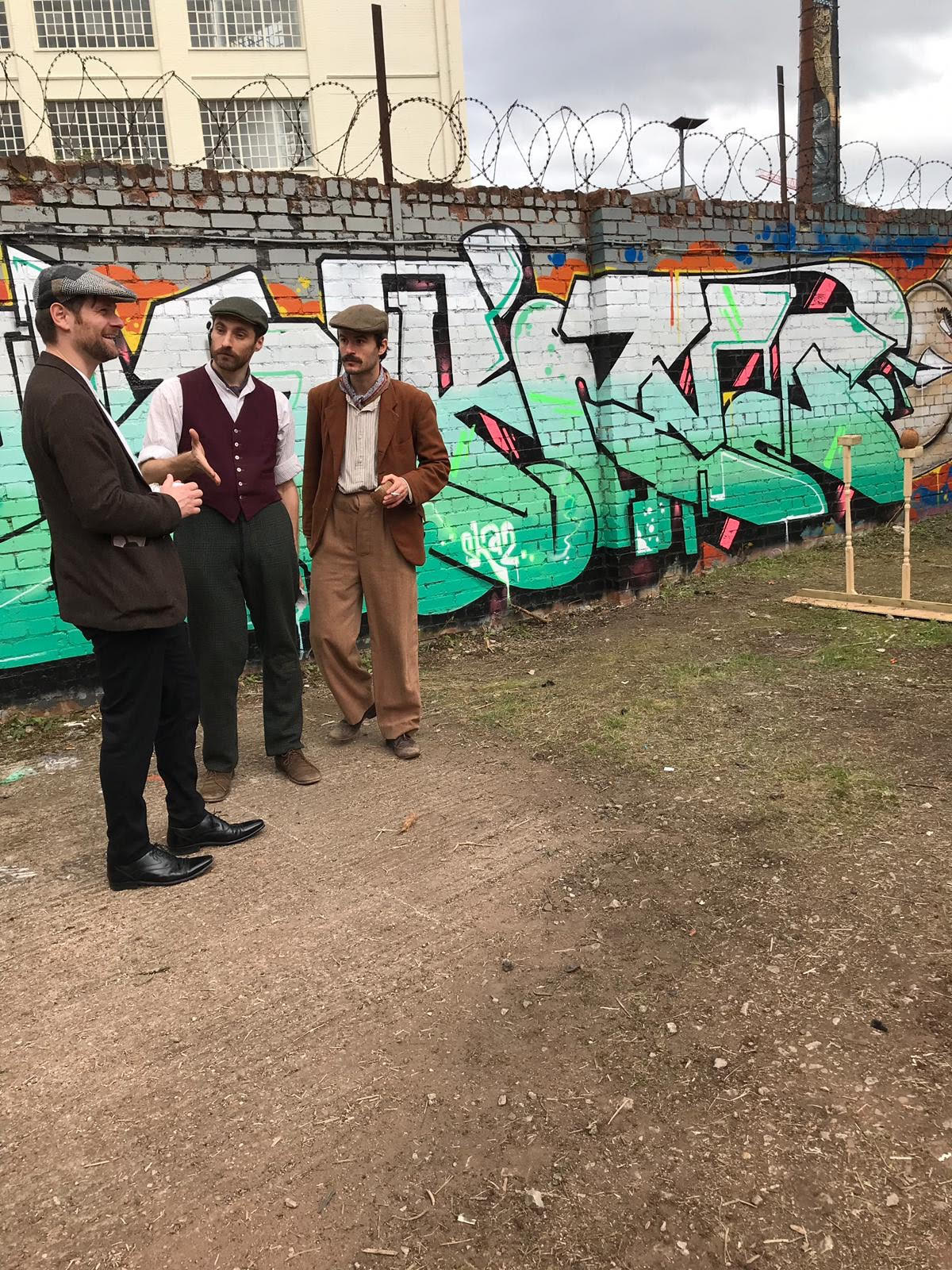 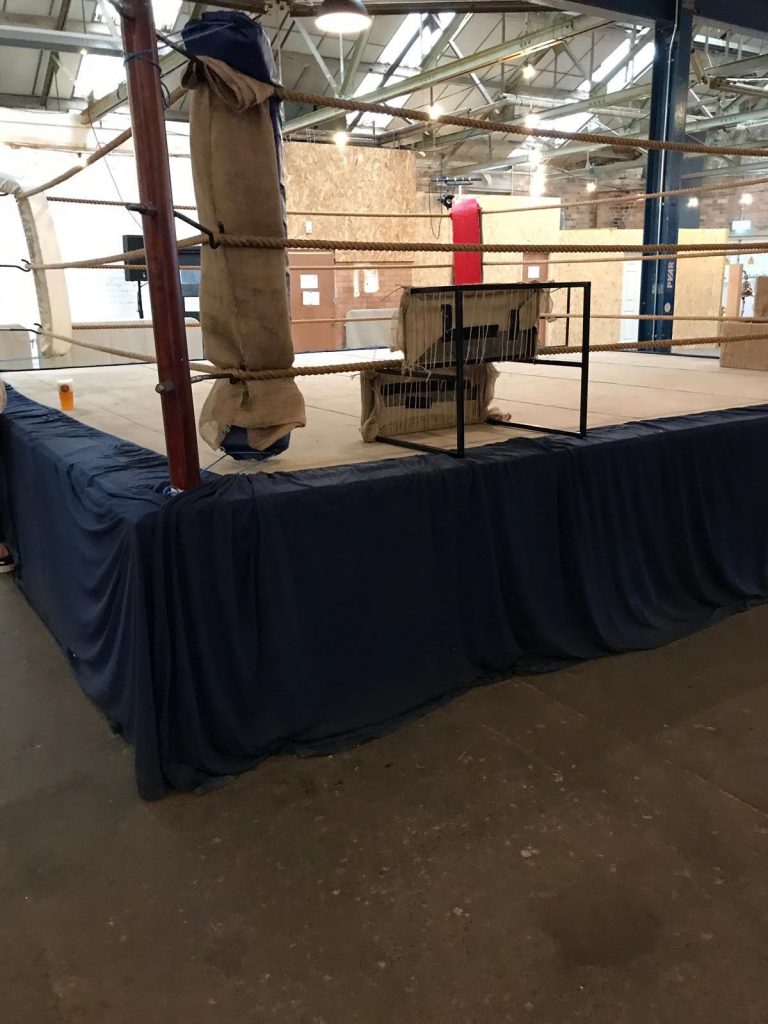 There were scheduled boxing matches and you could bet on fighters with 1920s style betting slips and money. Shown below: 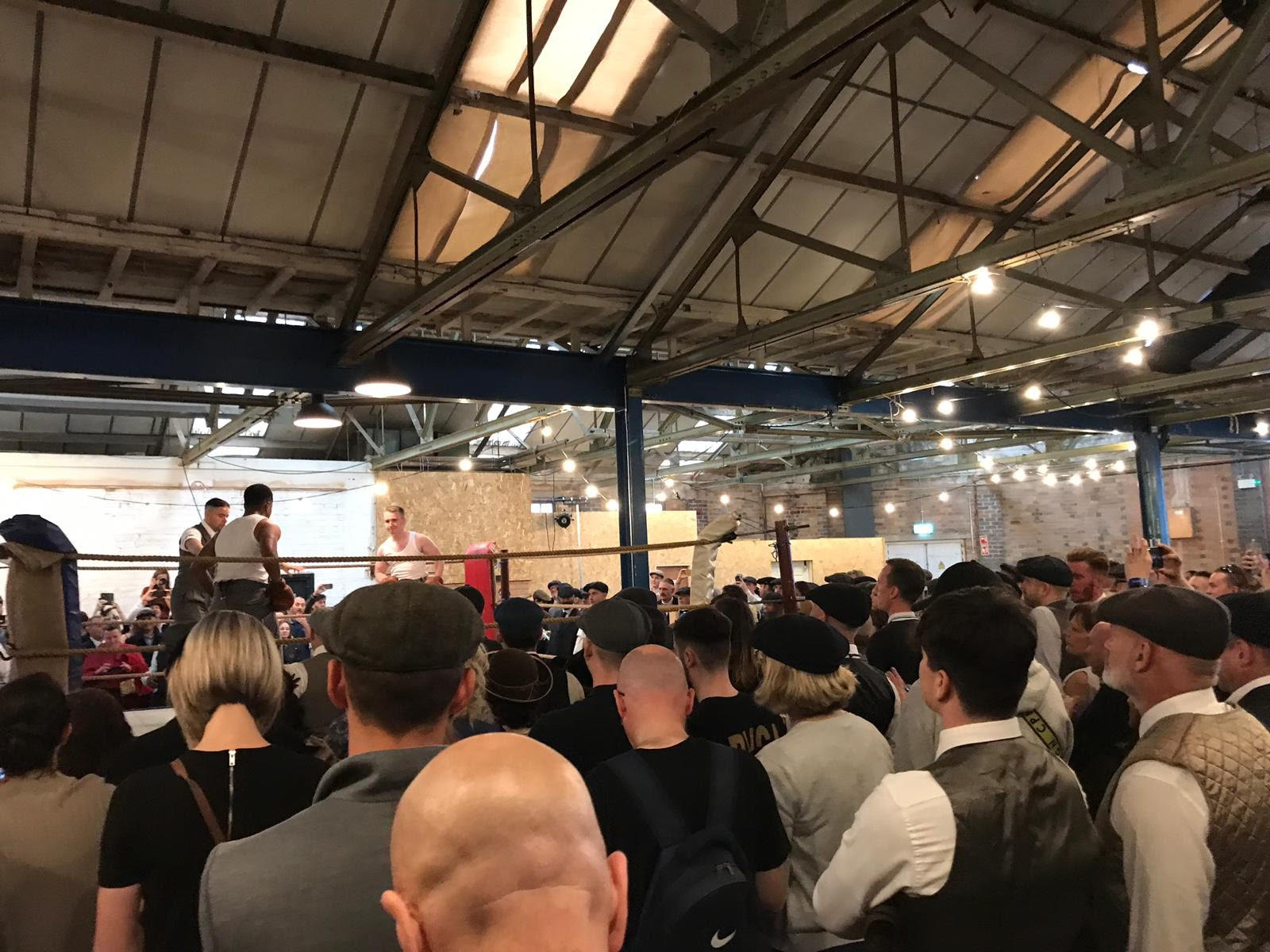 There was also a variety of food stalls and plenty of opportunities to buy peaky merchandise and the iconic peaky caps. In the Q & A with Steve Knight he confirmed the festival will be back in Digbeth next year, so if you are Peaky Blinders fan don’t miss out next year,

Rebecca is a Digital Marketing Coordinator at Siren Search. 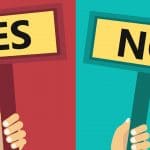 5 Reasons Why Your Google Ads Aren’t Showing Up 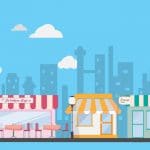 Things Your Local Business Should do on Google